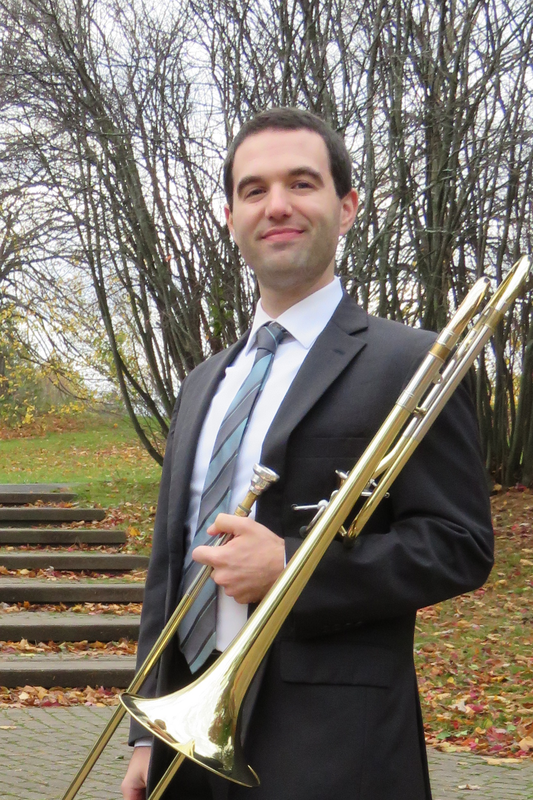 Jeff is a member of the Outer Loop Quartet, which was recently named the winners of the 2021 National Trombone Quartet Competition at the American Trombone Workshop.  As a freelancer in Houston, Jeff performed with the Woodlands Symphony Orchestra, the Houston Sinfonietta, and the Texas Brass Ensemble.  Previous engagements include performing at the Eastern Music Festival in Greensboro, NC and a tour with the American Wind Symphony Orchestra, where Jeff was featured as a soloist in a brass quartet concerto.

Jeff is also the Founder and President of the Texas Trombone Institute, a nonprofit organization dedicated to providing education to trombonists in Texas.  This program opened in 2017 (as the Tomball Trombone Institute) and features an intensive weeklong session for young developing trombonists, and features a Band Director's Workshop for educators seeking professional development.